How does Cayman Water decide what to charge for water?

Cayman Water does not set the rates it charges for water. Water rates are controlled by a formula contained in the License Agreement granted to the company by the Cayman Islands Government. Of the total base rate, 55% is adjusted annually in January based on the United States Producer Price Index, and the Cayman Islands Consumer Price Index according to a formula in the License Agreement and the remaining 45% of the base rate is not adjusted.

In addition the rate has an energy adjustment surcharge that is calculated monthly to account for volatility of energy prices. This surcharge is also calculated according to a formula in the License Agreement and is based on diesel fuel costs and electricity costs.

Your email is safe with us. 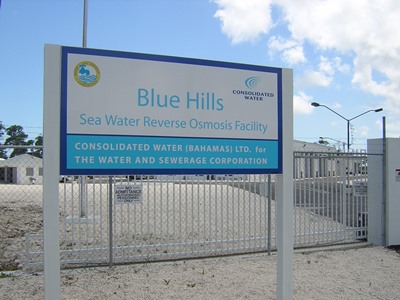 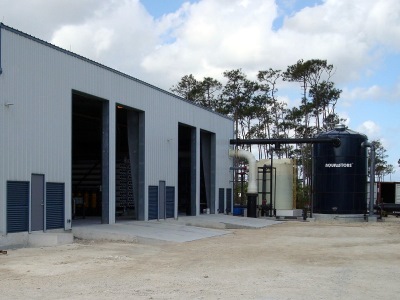 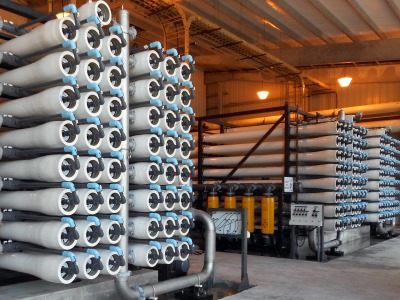 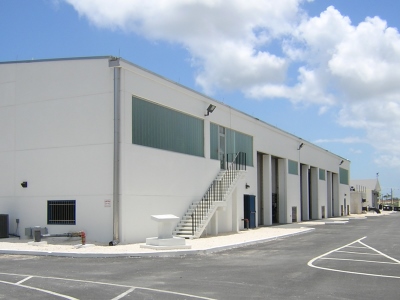 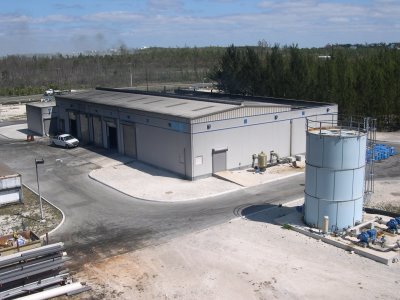 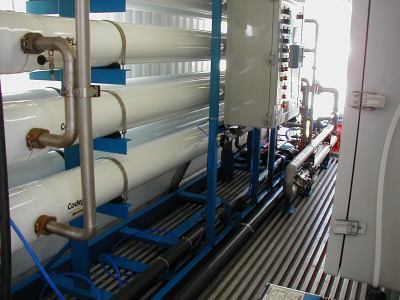 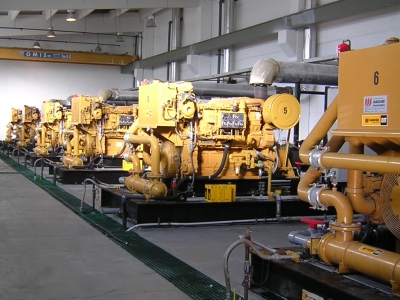 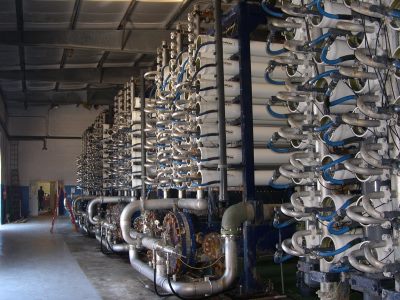 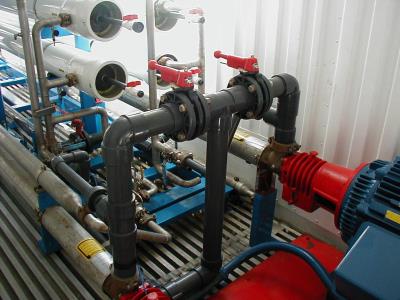